What is Fight for the Cure?

What is White Collar Boxing?

Fight for the Cure (FFTC) is Ottawa’s only white-collar boxing gala, where competitors trade in the comforts of their 3-piece suits in exchange for 16 oz mitts, trunks and headgear.

FFTC has seen competitors from all corners of the professional world – from lawyers to financial savants; from sales/marketing gurus to politicians. Most notably, in 2014, then Member of Parliament for Papineau and now Canadian Prime Minister Justin Trudeau competed against Tory Senator Patrick Brazeau. In an electric bout, Justin won via 3rd round stoppage.

This past year (2019) proved to be FFTC’s most successful year to date, raising a grand total of $500,000 in support of cancer survivors and patients right here in the Ottawa/Gatineau region.  A significant proportion of this success can be credited to our white-collar competitors.

Ask any past competitor and they’ll tell you it is an honour to compete at FFTC.

Are You A Competitor?

Once recruited to compete, you must complete Boxing Ontario’s registration and medical forms. The medical is to be completed by a physician, which certifies that you are fit to box and covers you under Boxing Ontario’s insurance for the bout and during training.

Once registered, training begins FFTC competitors are split into 2 teams (Red Corner and Blue Corner). Team workouts are scheduled every Monday and Wednesday at either 7:45 pm or 8:45pm, alternating times each week.  One-on-one personal training sessions are also available with these sessions being more personalized and technical.

Official until Fight for the Cure!

At Fight for the Cure, fighter safety is of the utmost importance. The commission, referees, event organizers and judges all recognize that this is a charity boxing event and go to great lengths to maintain a high level of safety. 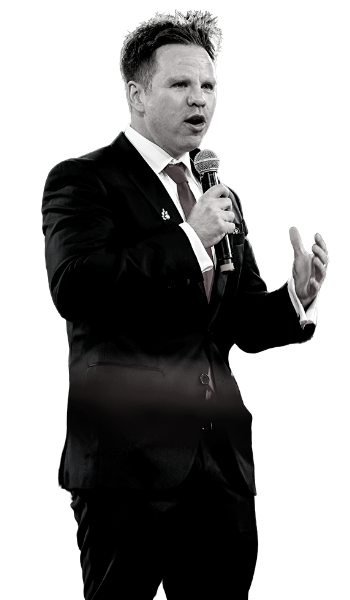 If you have any questions, please send us an email!

THE CAUSE:
WHAT DOES IT SUPPORT?

Proceeds from Fight For the Cure go towards the Ottawa Regional Cancer Foundation, a local organization committed to changing the lives of our friends and family members facing cancer.

The Cancer Foundation is improving cancer care in Eastern Ontario through Cancer Coaching, local research and clinical trials - we work with families to ensure they have access to the best-personalized care possible, and to empower them to become more active participants in their cancer experience.

Through providing Cancer Coaching, workshops, support groups, and other wellness opportunities and funding local initiatives like groundbreaking research, new technologies and clinical trials, the Ottawa Regional Cancer Foundation and its supporters are changing the face of cancer care in Ottawa.

Have Any Questions? Let's Talk!

If you're looking for further information about the Fight for the Cure please do not hesitate to send us a message by clicking the button below.